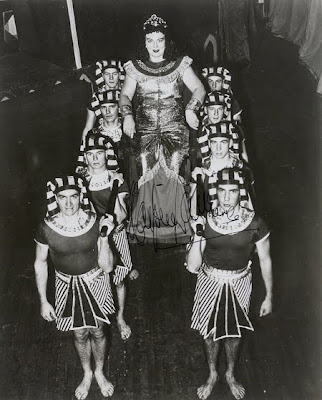 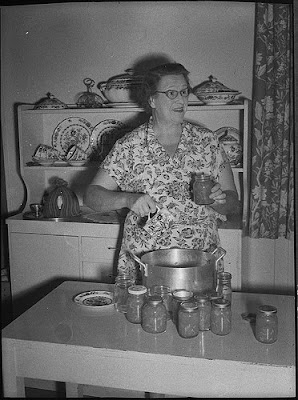 To the best of my knowledge, Sister Kenny was a fraud, and Ms. Lawrence would have returned to the stage(or not) regardless of any interventions by Kenny. What amazes me is that she had the lung power post polio to sing Wagner!

Equally amazing is that the opera company made such radical accomodations for her disability in that day and age. Good for them!

I was wondering about that, Virginia S. Wood. (The lung power and the Sister Kenny part. Both.) But yeah for the accommodations! And I couldn't resist the Amneris photo (middle one).

Unfortunately the State Library of New South Wales had to remove the portrait of the young Marjorie Lwrence. There is a lovely portrait of her after a concert in Sydney Town Hall at:

Despite her polio, one critic said it was Wagnerian singing of the highest order.