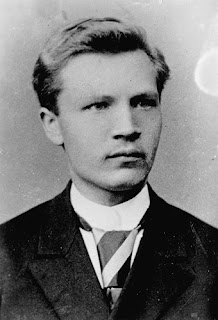 Disability Blog Carnival #65 is up NOW!

Go check out Twxee's River of Jordan blog for the latest edition of the Disability Blog Carnival, built around the theme of balance--figurative and literal! And maybe you'll get excited to write up something for the May edition? It'll be hosted by Terri at Barriers, Bridges, and Books, with the theme "Story." She elaborates on that:

People with disabilities historically have been removed from society's stories--they lived elsewhere, went to different schools, worked different jobs (or didn't), and to a large degree were left out of the history books...

The story society tells itself about disability--that disability is suffering and tragedy--often upstages the stories that people with disabilities live every day and tell whenever they get the opportunity.

If you have a story to tell, or something to say about story submit...

Click the logo above for more information, then sign up to participate. BADD is now in its fifth year, which you know qualifies as "longstanding" in blog time.
Posted by Penny L. Richards at 9:52 AM 8 comments:

Disability Blog Carnival #65 will be hosted at Twxee's blog, River of Jordan, next week. I'm come to know that there haven't been a lot of submissions so far, so please consider sending Twxee some links this weekend, especially for recent posts on the subject of "Balance" (her chosen theme). Or leave links here in the comments area.
Posted by Penny L. Richards at 10:00 PM 8 comments: